Since the beginning of June, the BEAR Group and coalition member groups met with an additional thirty-three legislators to discuss the new feeding ban bill (A1967/S1891) and a recently introduced deer poaching bill (A4182).

We now have fifteen Assembly and eight Senate cosponsors for the new bear feeding ban. That’s the good news. The bad news is that the primary sponsor of the bill said that the legislation would unlikely be heard in committee in the foreseeable future, which is the next step in getting the bill passed. We’re hearing various reasons why this is so, but politics is playing a massive role in getting any animal bills passed at this time. Surprisingly, it has nothing to do with whether legislators support or not these bills. The priorities of the legislature are at play.

What are we doing? We have an essential meeting coming up soon we hope will break through this barrier because we are not giving up. When we are not fighting a bear hunt, it’s a good time to enact laws that help reduce bear incidents and complaints.

Also – fighting the deer poaching bill (A4182) is critical on numerous fronts, namely for our beleaguered deer. But the bill, which has failed since 2010, was recently reintroduced with a multi-species depredation permit. This permit will allow farmers up to ten hunters on their land and forested areas to kill any “species known to cause damage” (no proof needed), which opens a backdoor to bear hunting throughout the year.

What can you do? Locate your legislators here to email and phone each to ask them to support A1967/S1891 and oppose A4182.

It is critically important to keep bears in the hearts and minds of the public. We are currently placing bear billboards in various places in our state. Message: Bear Smart!

Please help us with this vital campaign by clicking here to donate toward placing more billboards. Many thanks to Cathy McCartney for designing the billboard. 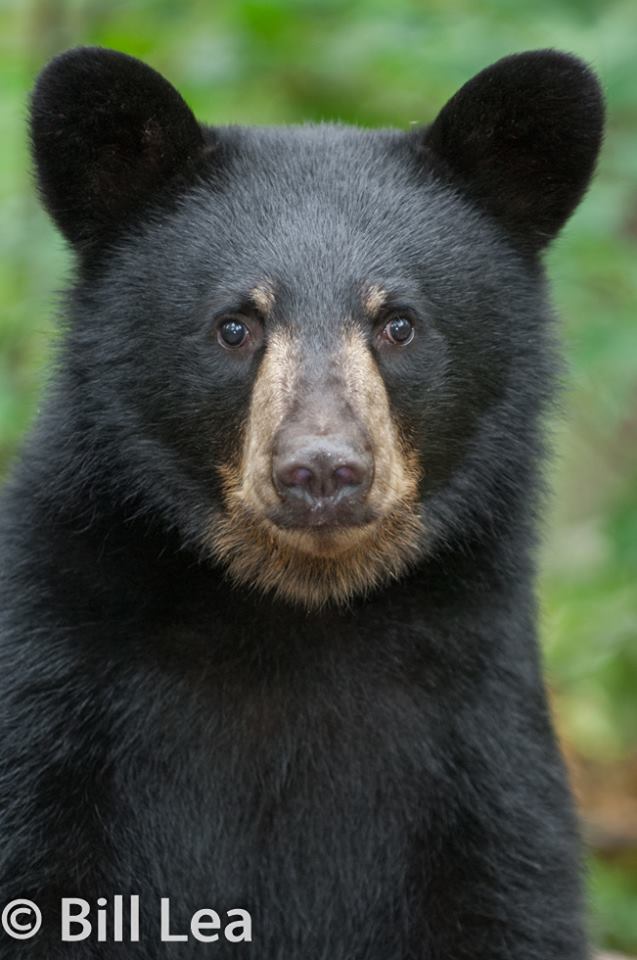 Bears do travel outside of their natural home range and can be seen in places further south, but most of us are thinking, well yes, but not at the rates we are seeing over the last six months reported in the news.

So, are these traveling bears getting more media attention? Are they being moved to these areas? Or is there something about Monmouth County that is so appealing that they are going there on their own?

Whatever the case may be, the answer is the same. If a bear is seen in an odd place, outside of what we call traditional bear country, please help us get the correct information out. 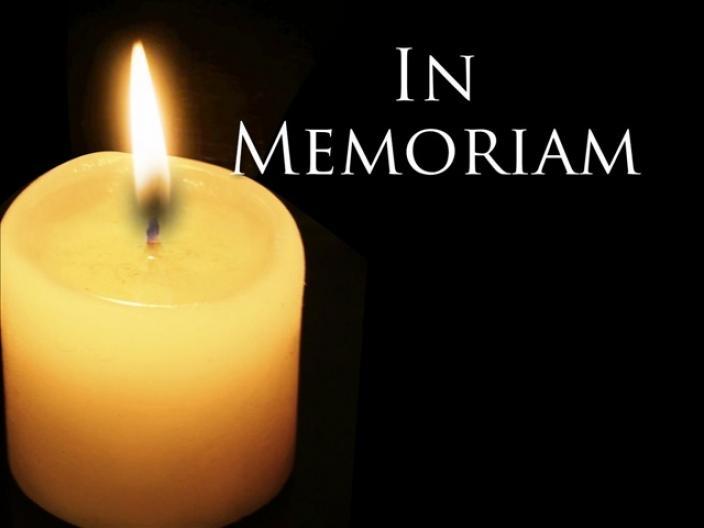 Deborah Lucas, a long-time Bear Group member, passed away on May 25, 2022. Deborah supported all 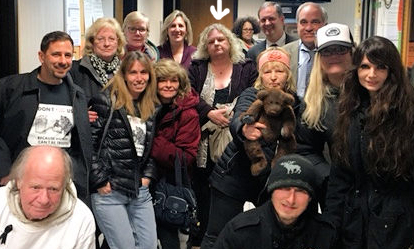 efforts to protect bears. She is seen in the above picture, attending a court appearance for Bill Crain on December 8, 2016.

Our deepest condolences to Deborah’s family. We will sorely miss Deborah but will honor her memory by continuing to fight for the permanent protection of bears. 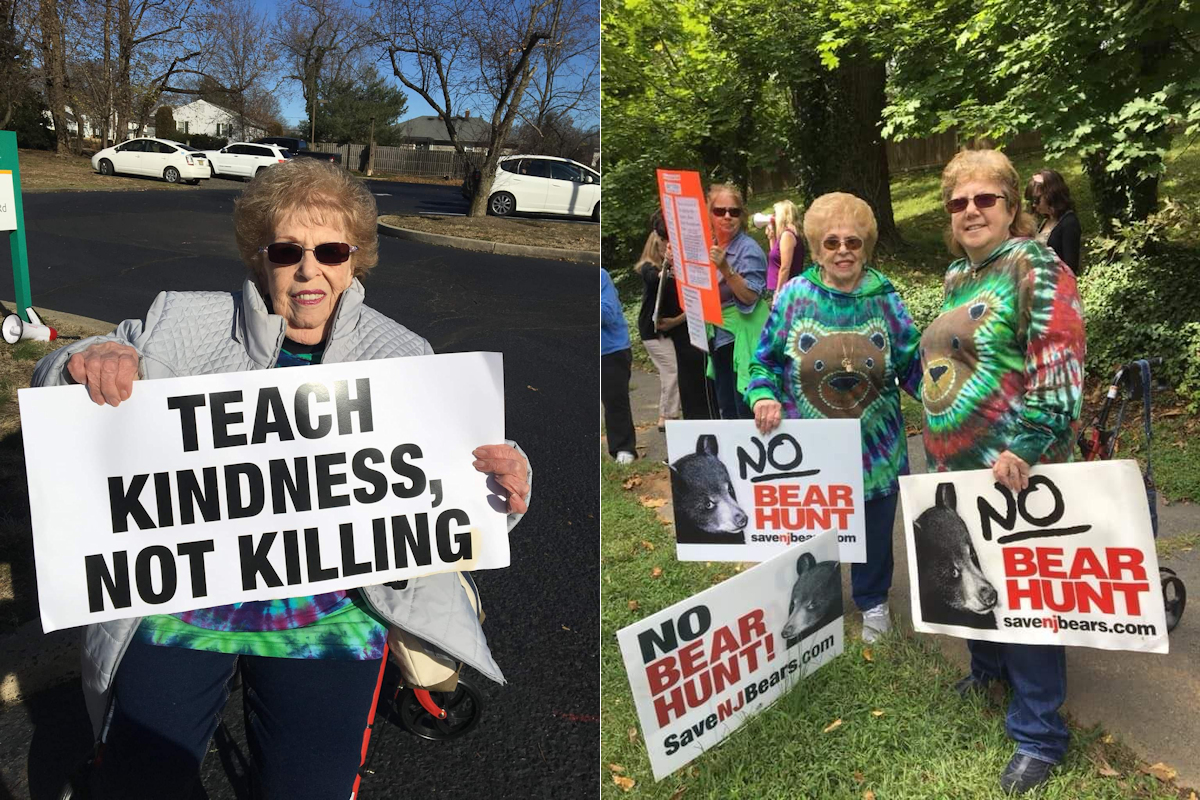 Florinne Abramowitz passed away on Sunday, August 21, 2022. Florinne was a staunch supporter of animal protection who always gave so much of herself to the cause. Florinne is pictured with her daughter, Nancy at a bear protest in Princeton.

Florinne’s big heart promoted compassion from both inside and outside of her home. Florinne’s front yard had a No Bear Hunt lawn sign. Everything about Florinne was about kindness. 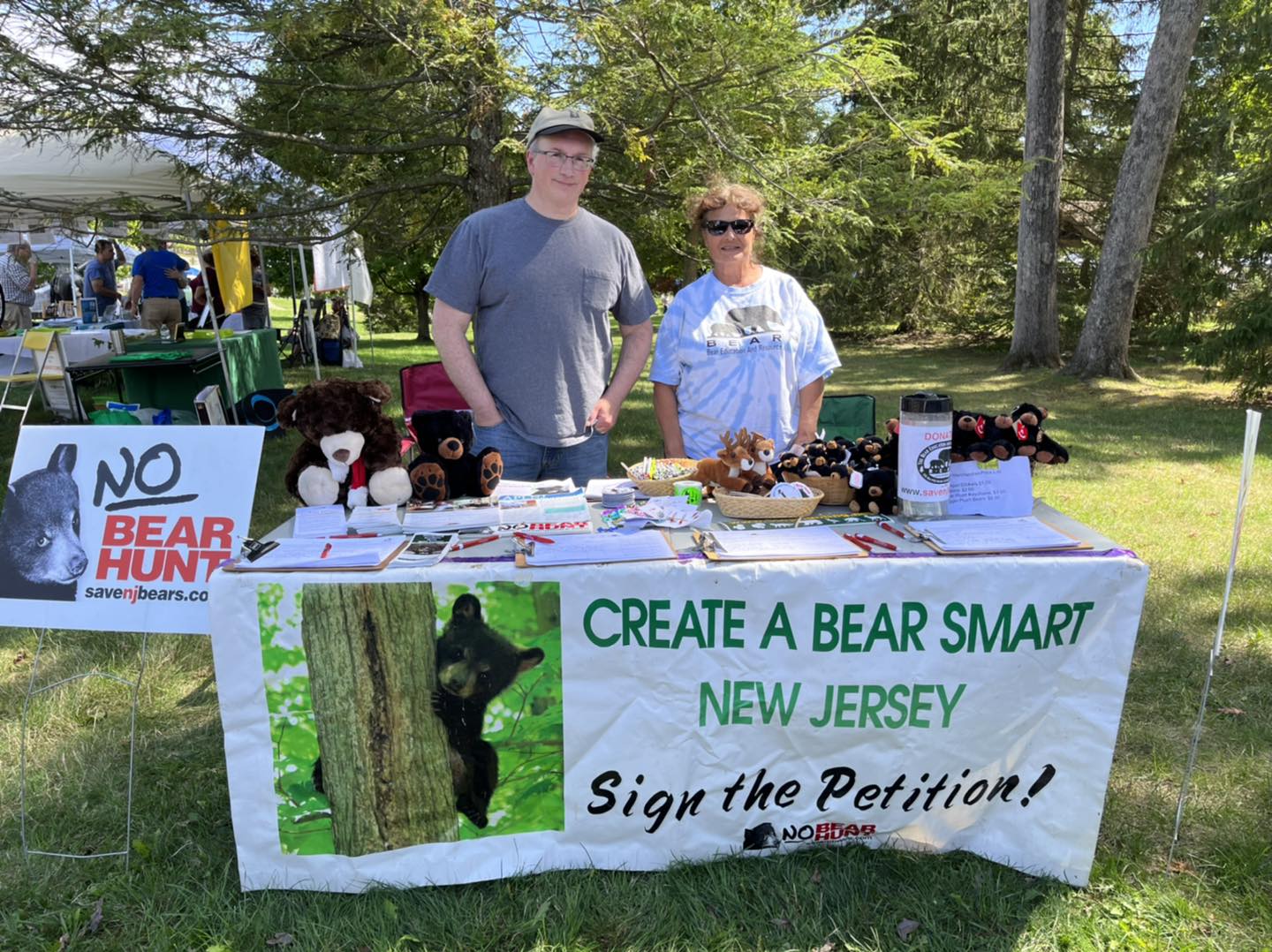 Chuck and Beverly at an outreach event in Hopatcong.

These events are fun ways to interact with the public and help spread seeds of compassion. Education is the key to changing people’s attitudes toward animals. Just because you’ve never staffed an information table for us before, doesn’t mean you can’t do it! You’ll be with an experienced volunteer.