White-tailed deer. Beautiful animals. Yet, they are blamed for vehicle/deer collisions, tick-borne diseases, deforestation and more. They are the James Cagneys of the animal world – The Public Enemy. And just like Cagney, they are sentenced to death. But an inspection of the facts, shows the claims, made by those who want to hunt and kill deer, to be the myths they really are.

Myth: Vehicle/Deer collisions increase in autumn because of breeding season.

Fact: State Farm, Erie Insurance, and the Missouri Insurance Commission advised that hunting is in fact a cause of increased deer-vehicle collisions. See study.

“Erie Insurance is the only insurance company using ten years worth of deer claims to perform an in-depth annual analysis of deer-vehicle collisions, says Darrin Birtciel, rate analyst. This helps us pinpoint when and where such collisions occur as well as plot trends.

NOTE: According to A.M. Best Company, Erie Insurance Group (Erie, Pennsylvania), is the 16th largest automobile insurer in the United States based on direct premiums written and the 21st largest property/casualty insurer in the United States based on total lines net premium written. The Group, rated A+ (Superior) by A.M. Best Company, has over 3.9 million policies in force and operates in 11 states and the District of Columbia. Erie Insurance Group ranks 488 on the FORTUNE 500.

The October, 2013 release urges “…motorists to be alert for white-tailed deer on roads across the state with the arrival of the fall breeding season, especially during morning and evening commutes when visibility may be poor and deer are more active. 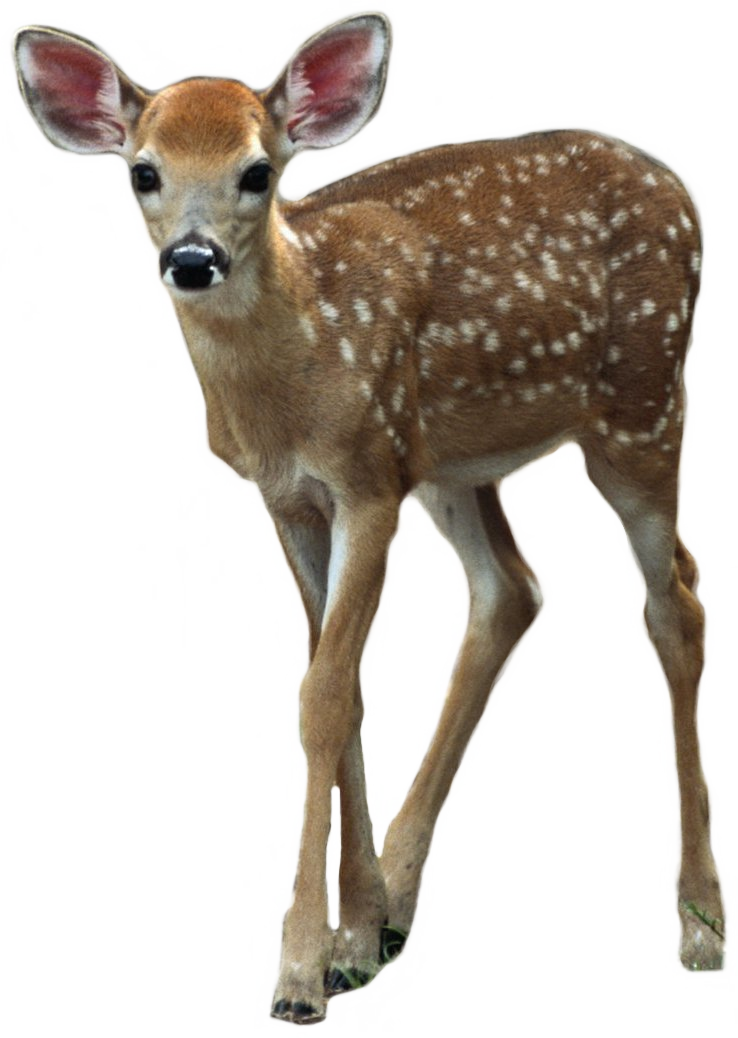 Interestingly, the DFW’s releases have a glaring omission. This state agency fails to include the relationship between hunting and vehicle accidents. Little wonder. The DFW makes it salaries and benefits largely from the sale of hunting licenses. Don’t want to shine a spotlight on their revenue stream being the culprit, not the deer.

Instead, DFW points to the breeding season, called the rut, which takes place in autumn and warn drivers to be alert mostly at dawn and dusk. But they neglect to point out that autumn is also the beginning of hunting season and most hunting takes place at dawn and dusk. Panicked or wounded deer fleeing a hunter may run into the road. It is hunting and hunters that are pushing deer into the roadways. But the DFW doesn’t want that brought to light. Hence the myth.